Pay- What- You- Like for food at this Grenfell fundraiser 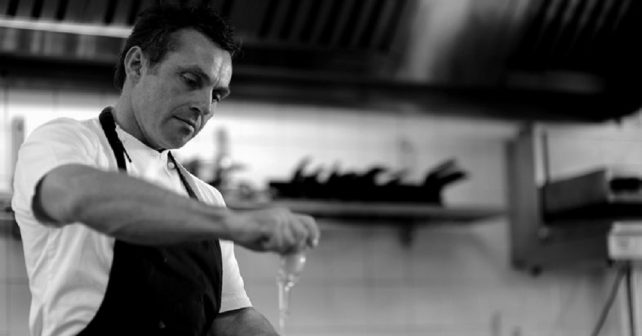 Probably the most useful thing you could do this weekend is eat. Specifically, at this restaurant fundraiser for the families of Greenfell Tower.

Michelin-awarded chef Adam (pictured above) is hosting his own Pay-What-You-Like fundraiser at Soho restaurant, the Test Kitchen on Frith Street. Diners are being asked to pay what they would like for lunch and dinner with every penny raised being donated straight to the Just Giving Families of Grenfell Tower appeal.

A Just Giving page has now been set up and generous Londoners are being asked to raise and donate as much as possible to those affected by this week’s terrible fire.

Chef Adam says: “This is a shocking tragedy and this is my small way of supporting those affected by the fire.”

Eat and donate; what could be simpler?