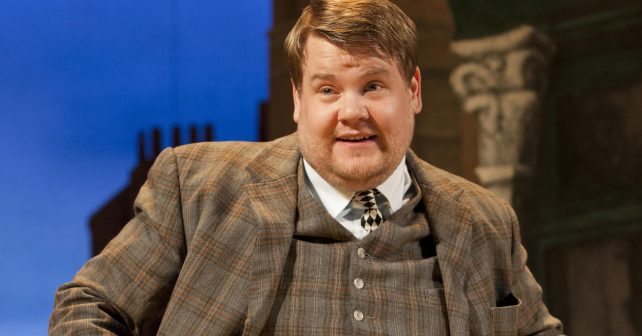 If there’s one thing this lockdown is offering it’s the chance to enjoy a massive cultural catch up. The National Theatre is at the forefront with its now FREE to view NT Live productions which were previously only shown in the cinema.

The new National Theatre At Home has a special youtube channel and productions will be screened every Thursday evening and available for seven days afterwards. 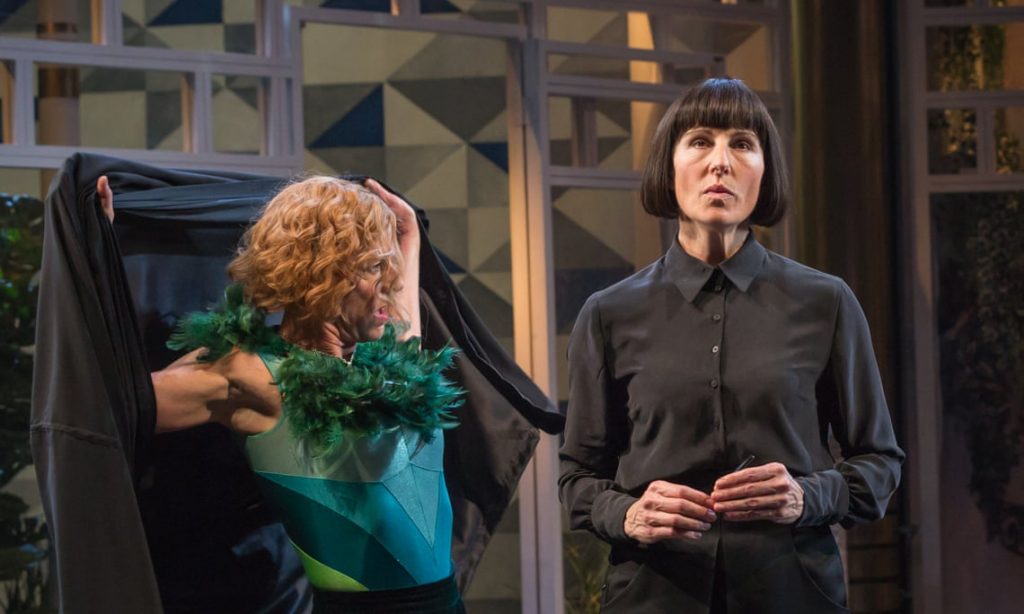 The programme kicks off with James Corden – who went onto win a Tony award – in One Man, Two Guvnors and includes Tamsin Grieg as Malvolia in the gender fluid production of Twelfth Night. Further productions will be announced at a later date.