A FREE celebration of Arab cinema comes to London 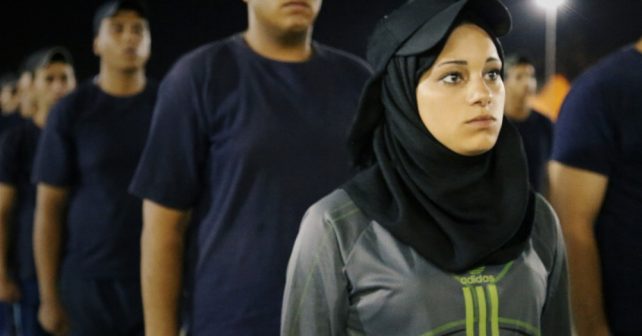 This promises to be a brilliant eye-opener on an overlooked and misunderstood part of the world. The BBC Arabic Festival – back for its fifth year – will once again feature a wide array of fascinating docs, challenging short films and hilarious comedies.

Highlights this year include Amal about coming of age in post-revolution Egypt as well as What Walaa Wants (pictured above) based about a female teenager in the Palestinian Security Forces.

Watch out for Anthony Chidiac’s Room for a Man focusing on sexuality in Beirut, an investigation in to Moroccan hash as well as a feature on sperm smuggling in Israeli prisons.

Elsewhere there’ll also be director Q and As, panel discussions plus meet ‘n’ greets and opening and closing night parties.

In short – there’ll be something for everyone so bag your FREEBIE tickets below.