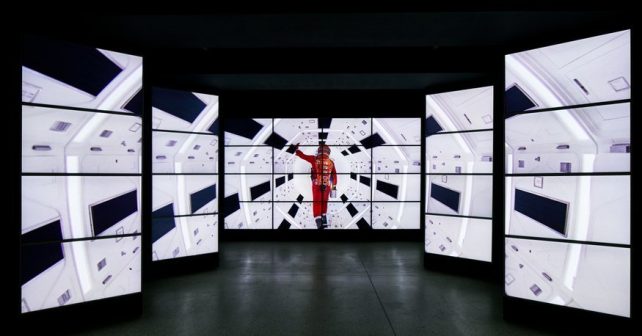 We would say this offer is as cheap as chips, but it’s cheaper! The Design Museum launched 30 years ago on July 4th 1989 and to mark the big occasion they’re giving out tickets to both their current major exhibitions for just 30 pence. We’re talking a huge saving.

For one day only, the first 50 people arriving at the museum will be able to bag these cheapo tickets for both the iconic film -maker Stanley Kubrick (The Shining, Spartacus, Eyes Wide Shut) and British-Ghanaian architect, David Adiaye.

In the Kubrick visitors can expect to see everything from exquisite costumes from 1975 film, Barry Lyndon to artwork and screening rooms showing excerpts from the films.

As always, it’s first come, first get so get there as close to opening time as you can.