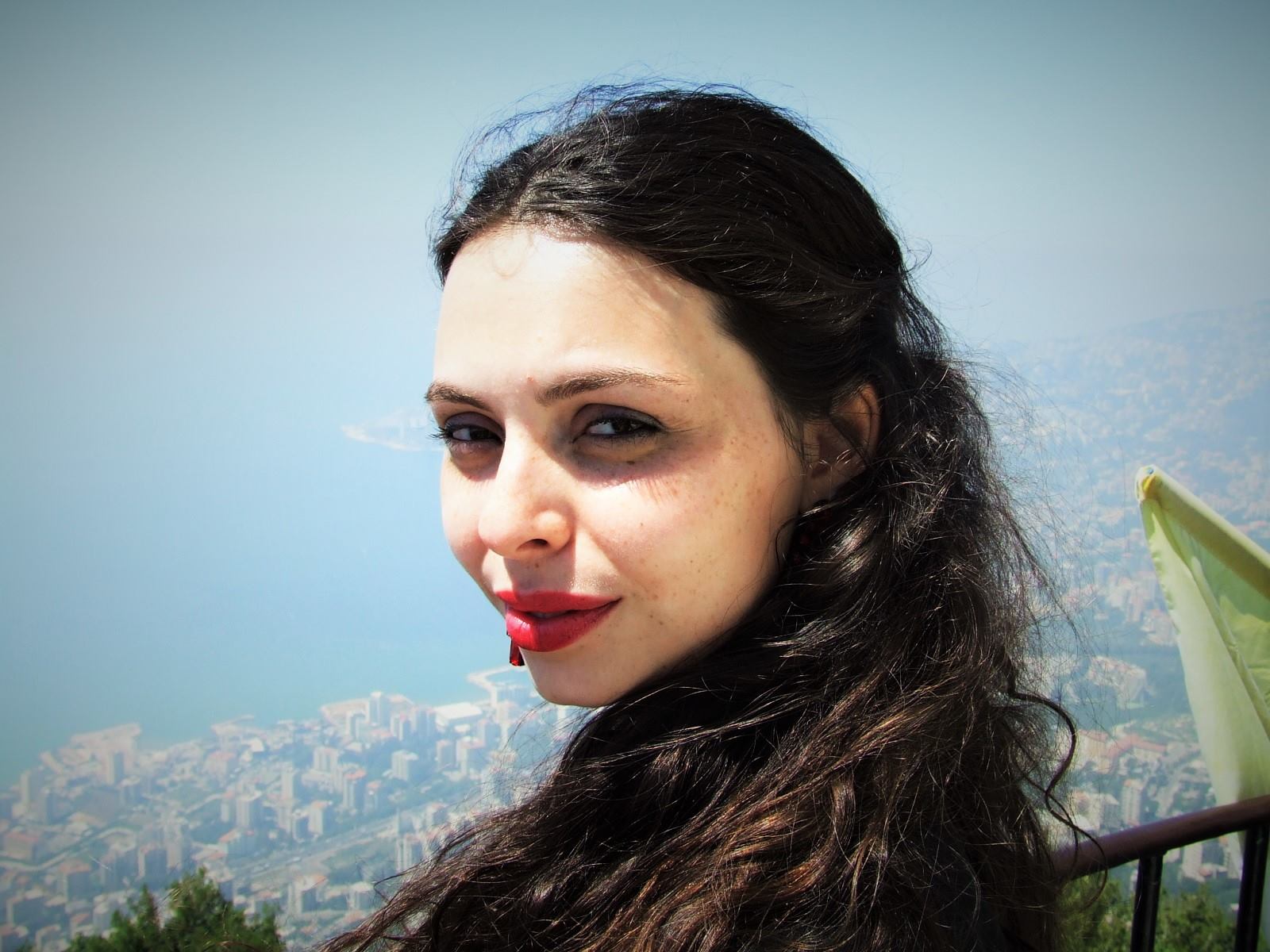 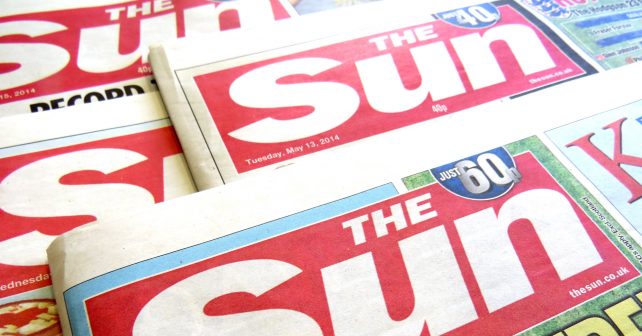 National newspapers had a field day last week when City University’s Students’ Union passed a motion to ban The Sun, Express and Daily Mail on campus.

In one fell swoop, we went from being the UK’s top journalism school to ‘the snowflake generation’.

Hang on a minute – not me! Most of us are too busy studying to bat an eyelid at student politics.

Some did argue against the motion but, sadly a majority of the 182 attendees voted in favour and casually endangered everybody’s freedom of expression. Not to mention our employment prospects in journalism.

What of the person who proposed the motion and claimed the tabloids were ‘socially divisive’? He’s gone to ground, refusing interview requests and unwilling to defend it in public.

The biggest joke? You can’t actually buy papers on campus, there’s no newsagent.

What now? Will there be a tabloid police, prying newspapers from our hands?

The SU presidents and vice-presidents have come to the conclusion that they’re democratically obliged to campaign for the ban. The result: they will be campaigning against major employers of City journalists.

This shows that there’s an enormous chasm between City students and the elected student politicians that claim to represent us. It also means our journalism school’s now been tarred with the same brush as the no-platformers and trigger warning obsessives.

I’m on the MA Broadcast Journalism course and over the last month we’ve enjoyed Q and As with Sky’s Alex Crawford and Emmy Award winner, Ramita Navai. Do these women worry about trigger warnings when they’re hiding from secret police, or being shot at, to get a story?

Galvanised by the ridiculousness of it all I started a petition to block the tabloid ban. This has been signed by students, alumni and prominent journalists.

Students have appealed to the NUJ, tried to contact the university’s Trustee Board and – most importantly – drafted a counter-motion to be put through the next General Meeting in February.

Given our anger over the ban and the national attention it’s received, hopefully we will overturn it.

In the meantime, I plan to start reading The Sun on campus. Do I agree with what the SU ban calls their ‘socially divisive’ opinions? Probably not – I’m from an immigrant background and used to work with Syrian refugees – but that’s not the point.

It is a protest against censorship, and the attempt of our union to blinker us from the UK’s largest newspaper readership.

If that isn’t ‘socially divisive’, then what is?