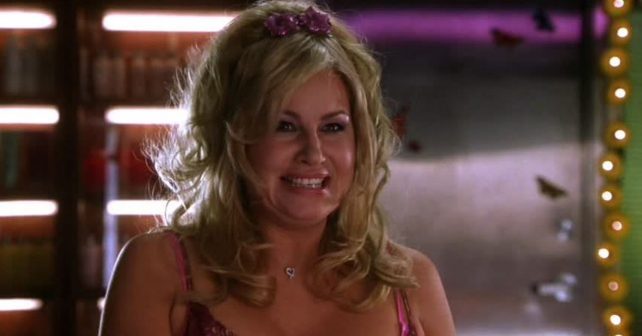 This is one pop-up you really won’t want to miss. To celebrate the 20th anniversary of cult comedy, American Pie  – how can it be 20 years! – NOW TV is paying homage by referencing the film’s iconic apple pie scene and opening an apple pie shop for the day.

And they are seriously pushing the boat out. 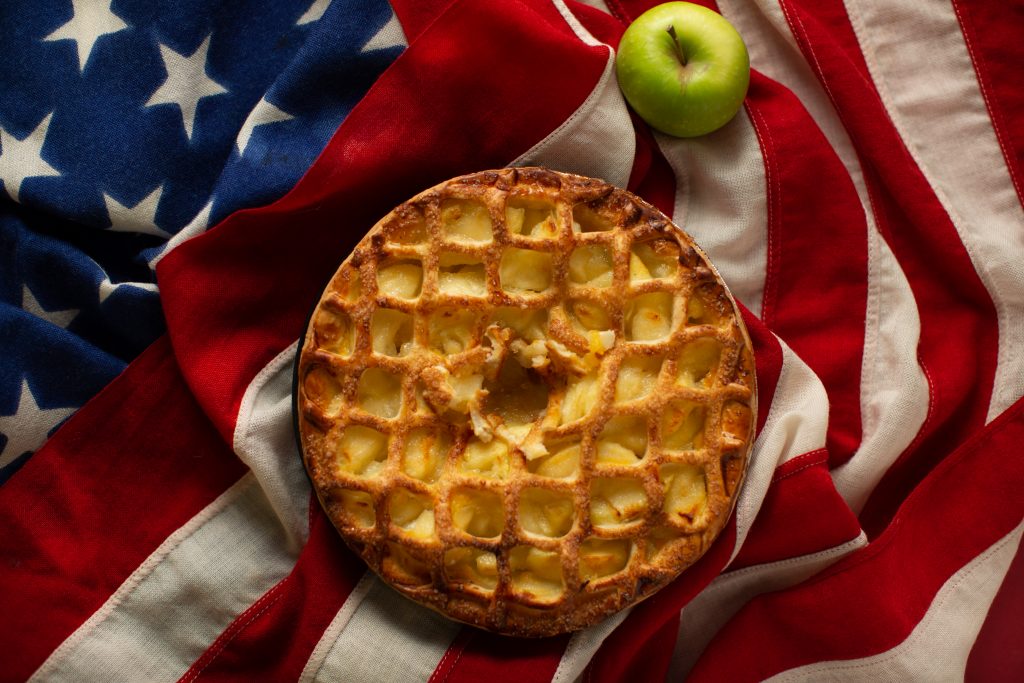 First up, they’re promising all the pies will be FREE.  Secondly, they’re giving away FREE one month NOW TV £11.99 passes with said pies.

And. be still our beating hearts –  they’re flying in actual Jennifer Coolidge, aka American Pie’s ‘Stifler’s mom’. (Also Legally Blonde, A Cinderella Story and too many to list.)

She will be taking up entertaining duties behind the counter (no, we don’t know exactly what this entails) but, fingers crossed there’ll be scope for a selfie or two!

Needless to say, to be sure of pies, passes and pics get there as promptly as you can.