New FREE Exhibition Explores The Art Of The London Blitz 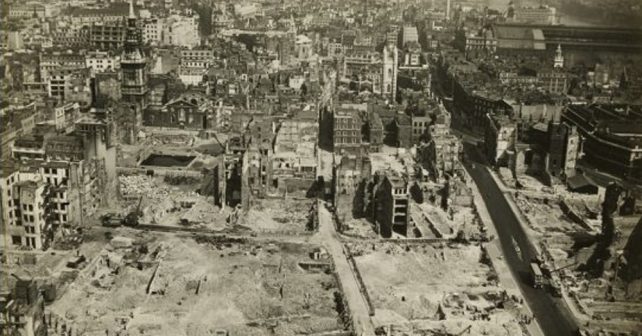 In 1940 London was under a nightly onslaught as Hitler’s heavy bombers tried to break British spirit with a Blitz unleashed from the skies.

Now a new FREE exhibition at the Museum Of London – itself a post-war building that spring up in the bomb-damaged City of London – explores why Churchill’s government and the Ministry of Information believed it was vital for artists to record the unprecedented destruction across the capital. 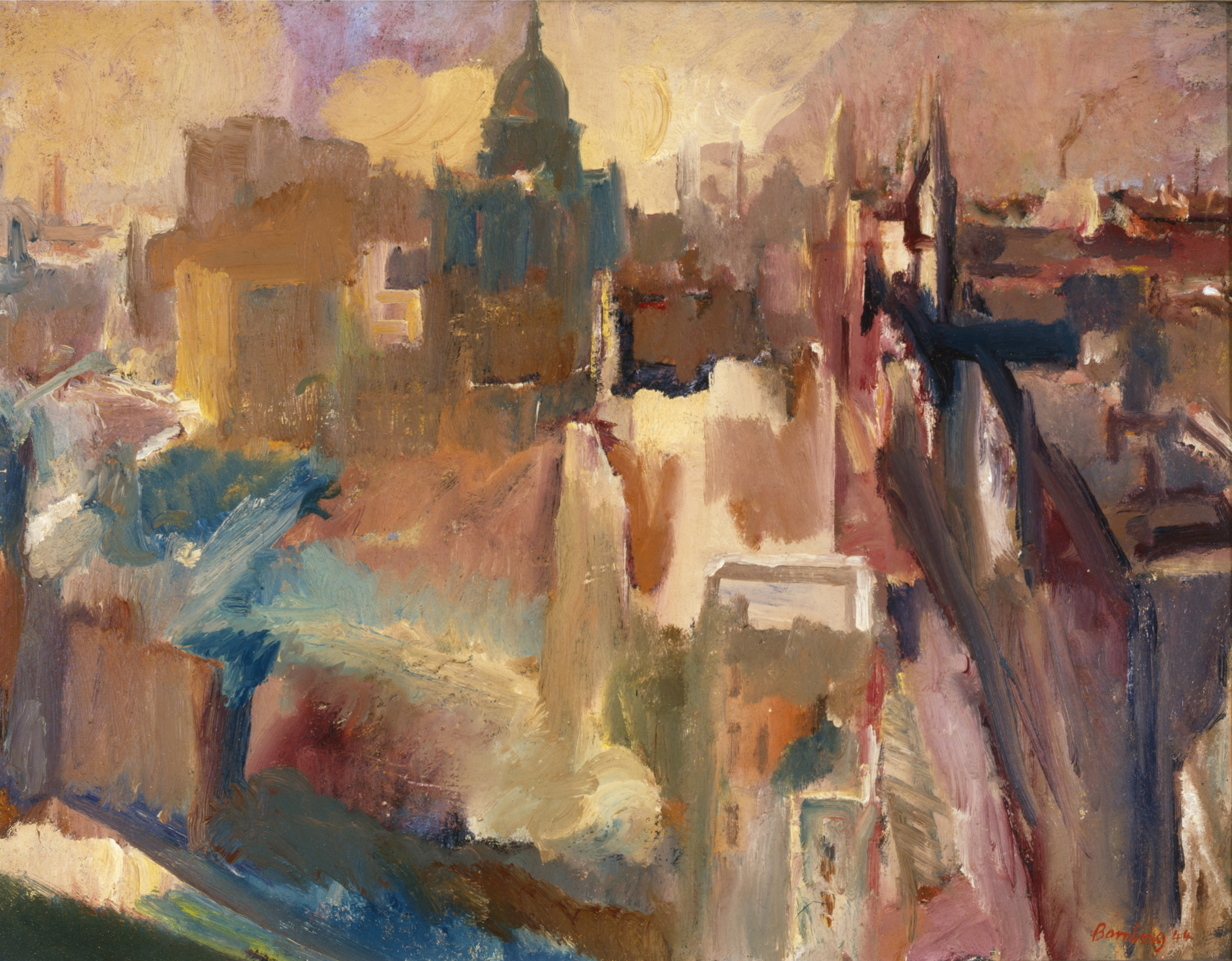 Evening in the City of London; 1944 by David Bomberg