Party at this FREE festival in aid of Women for Women 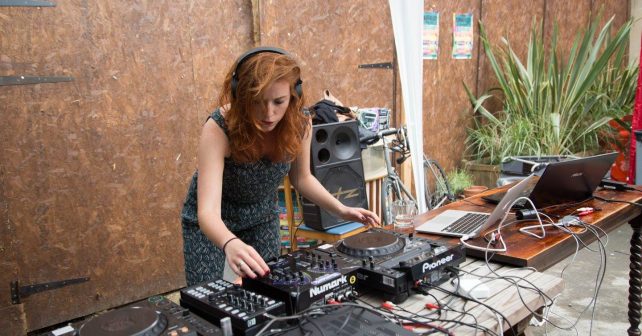 Catfest is back and this time it’s raising money for global woman’s charity, Women for Women International: a charity that helps women in eight countries affected by conflict.

Highlights of the FREE three day party include 35 live music performances and a FREE screening of Hidden Figures, the true story of three black American women who worked at NASA during the 1960s.

There’s also FREE face painting to keep the kids amused, a vintage market plus a record fair for vinyl fans.

The fundraiser is the brainchild of club manager, Lucia ‘Luu’ Carretero Sierra who came up with the idea after volunteering at the Calais refugee camp: “It’s a festival dedicated to helping women, but we’re not just fundraising; we’re also celebrating the impact that women have through music and art.”

Did we mention there will be cocktails, real ale and food served all weekend? Fun times, great cause!