RAINBOW eclairs are a thing & you can bag FREEBIES! 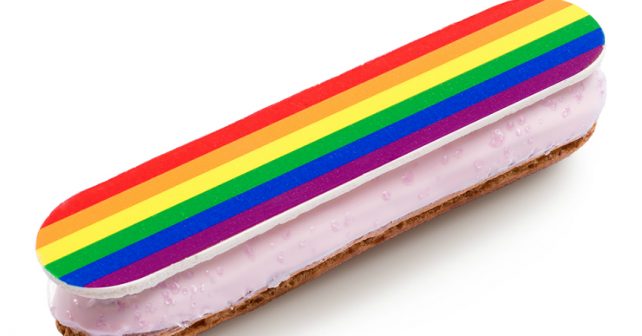 It’s a sweet tooth dream. A posh patisserie is giving away 300 FREE eclairs over three days!

What’s more it includes these show -stopping RAINBOW eclairs. Yep, these are a thing. Appropriately enough for rainbows, the new branch of Maitre Choux is  in Soho and it will be dishing up 50 of their Rainbow and Soho eclairs at lunchtime and in the afternoon so that’s twice you can make your excuses and abandon your desk.

It’s all part of their soft opening. And if they’re handing out heavenly treats like this then that’s fine by us!