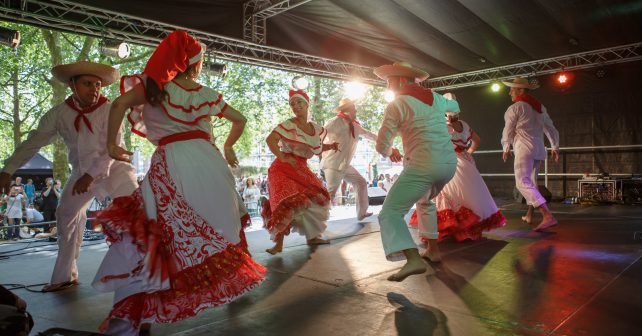 It’s time to shimmy and shake, London. A huge Latin American festival is coming to town with a colourful combination of music, art, food and dance.

The one-day Plaza Latina Festival is back for the seventh time at Elephant and Castle. Highlights include the chance to make your own piñata, learn how to African drum like a pro plus a mini- fair for the under fives. 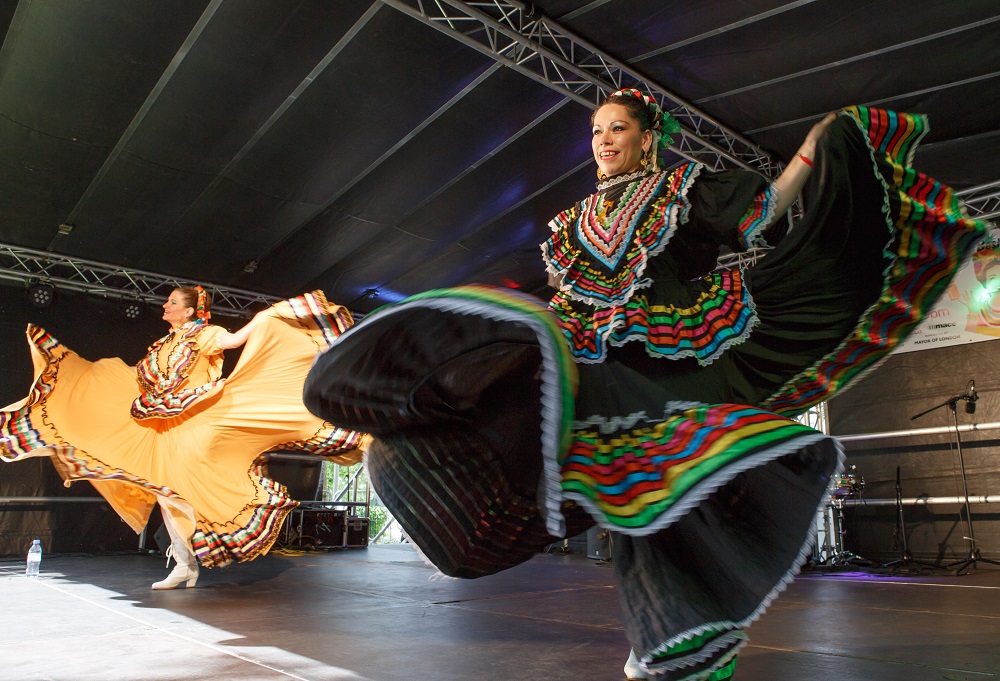 Music comes from Colombian folk legend Gabriel Romero and Caribbean band Fruko y sus Tesos. Look out for Paraiso School of Samba too. You might recognise them from the closing ceremony of the London 2012 Olympics – they’ll be leading a parade of sparkly-dressed dancers down Walworth Road in the afternoon.

Nuala Riddell-Morales, director of Carnaval del Pueblo, at Plaza Latina Festival, says: “We’re particularly excited about the confirmed artists that will be performing, as well as the great mix of food and drinks vendors that are taking part. It’ll be a great day for Londoners!”