Spend the night rocking out at this FREE gig 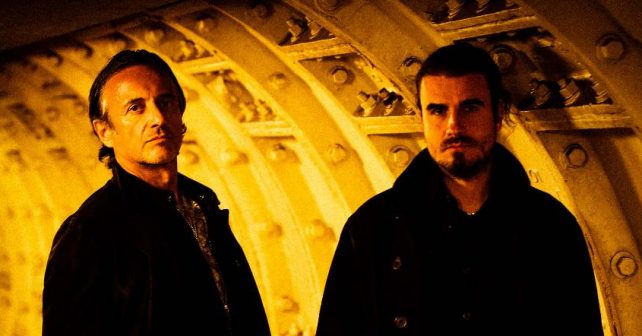 Legendary record producer Andy Wright is back mixing his magic for another bunch of rockers. And here’s your chance to see them – and star in their music video! – at this FREE gig.

Wright’s latest outfit – Punt Guns – are taking to the stage at west London stronghold Subterania this Tuesday for some good ol’ fashioned rock n roll. The gig itself is all to celebrate the launch of their self-titled EP.

The music maker has previously worked with artists as varied as Simple Minds, Eurythmics, Luciano Pavarotti and Massive Attack. So in short – he knows his onions.

Andy says “It has been really exciting producing a new band, developing their sound and we’ve got a great chemistry. The music is a lovely dark mix of rock and electronica, so quite different.“

“I think it’s one of the best records I’ve made.”

The group – who describe their sound as cyber-rock – will be filming the night for their latest music video. Guitarist GG (pictured up top next to lead singer Marek) is calling the EP “dark and uplifting” so expect huge riffs and rousing choruses.

And if they make it massive you can say you were there!