Taco Bell arrives in London with a £2 snack deal! 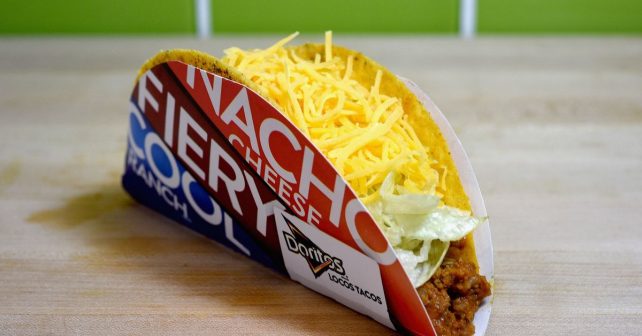 Rejoice all ye lovers of Mexican-style fast food, US chain Taco Bell is coming to London and there’s going to be a weekly day of discount food and booze!

The snack chain behemoth is opening its first branch in Hammersmith with another three planned across the city before the end of the year: Holborn on November 30th,  Fulham on December 7th and Croydon December 21st.

Bosses pulled the plug on the capital’s last Taco Bells in the 90s so they’ve been a long time returning. (Although London’s been slow to the party as there’s already more than two dozen dotted across the UK.)

Watch out for big fat burritos as well as snack boxes stuffed with a burrito, taco, nachos, churros, but if you’re counting the pennies Tuesday’s the day you need to remember. Yes, Tuesday, make a note. This is when you can get a fat filled taco and Sol beer for just £2