What sorcery is this? It’s only a Harry Potter conference 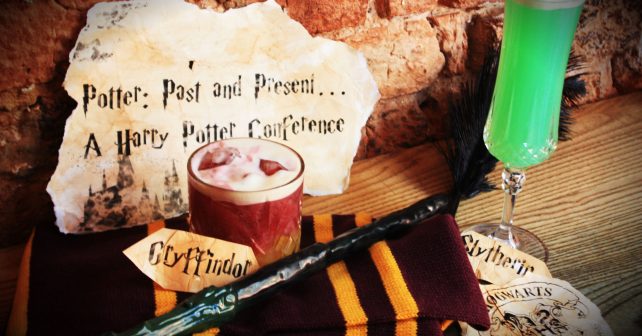 Wizards! Muggles! A Harry Potter conference is coming to town complete with a Chamber of Secrets cocktail bar and one of the film’s stars.

The two-day festival – Potter, Past and Present –  at the Book Club is timed to coincide with the 20th anniversary of the supernatural series.

Expect a celebration of all things Harry with discussions, debates, seminars and fan chat. There’ll even be a specially selected menu featuring Hogwarts inspired food and drinks. (The sorting hat will help you choose if you can’t.)

Chris Rankin – aka Percy Weasley – will be sharing a panel with Simran Hans, film critic for The Observer, asking “Did the movies do the books justice?” 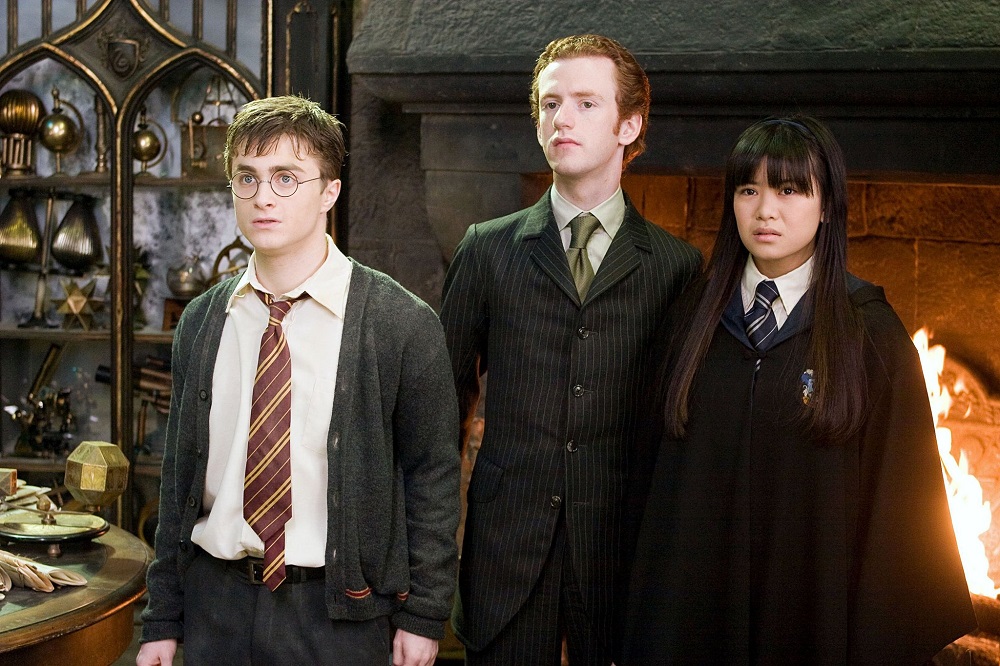 Other talks include, “The Patil Twins as a study in race in Harry Potter World” and “Will the Wizarding World Ever Learn? Circularity and mirroring in Harry Potter”. Speakers range from author Dolores Gordon-Smith and political journalist Marie Le Conte to comedian Alex Kealy and writer Emmy Griffiths.

You can even prove you’re top talent at the Ministry Of Magic at the ultimate Harry Potter trivia quiz.