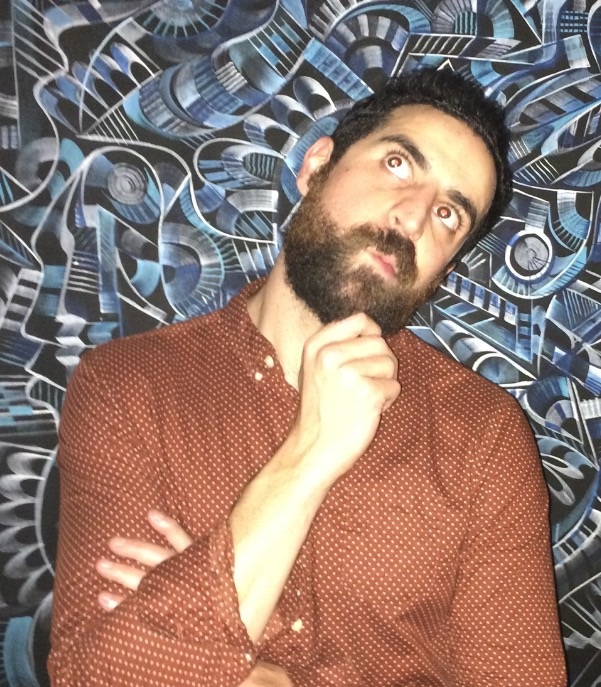 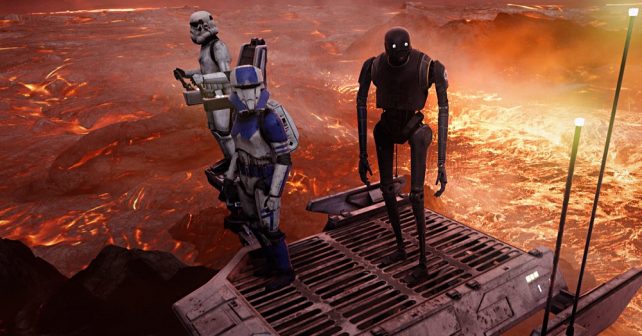 From a galaxy far far away – well, Stratford to be precise –  there’s a new hyper-reality game that brings out the inner six-year-old in every Star Wars fanatic.

I’ve ventured down with my ten-year-old nephew, Hux, to check out The VOID’s immersive new Star Wars: Secrets Of The Empire.

Enthusiastic staff fit us with a heavy backpack, helmet and drop-down visor before we’re ushered in to an anteroom and shown a video featuring real Star Wars characters ordering us to go under cover and recover some loot that’s fallen in to enemy hands. We’re then instructed to pull down our googles.

Jedis, we’re giving away £30 tickets for you +  three mates or your family

From that moment we’re no longer Londoners, we’re hyper-real stormtroopers. We can’t hang about – we’re under orders from the rebellion and must travel to the molten planet of Mustafar and sneak into the heavily guarded rebel base to retrieve our bounty. 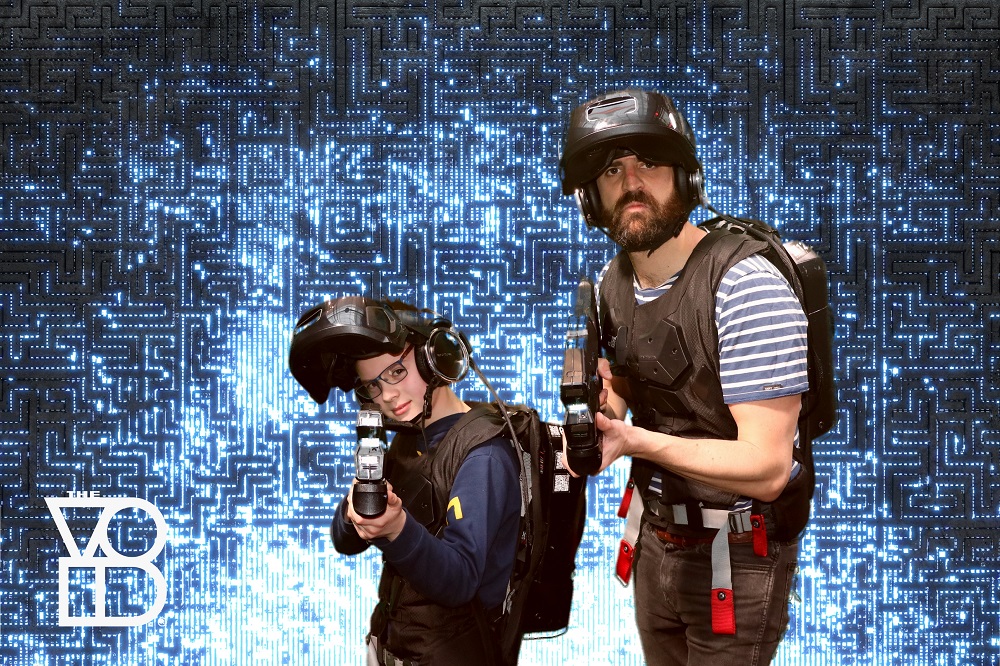 The special glasses afford us 360-degree vision of droids, space ships and popping red-hot liquid. “Hang on!” I shout to my little companion as we glide through the air.

Hux and I play as a team. We’re joined by a lanky K-S20 droid guide who prompts us with clues and mini tasks. It’s not long until our cover’s blown and we’re reaching for blasters to shoot our way out. Each laser shot that lands twists and pops off my torso. All that’s left is a heart-stopping cameo from Darth Vader himself! 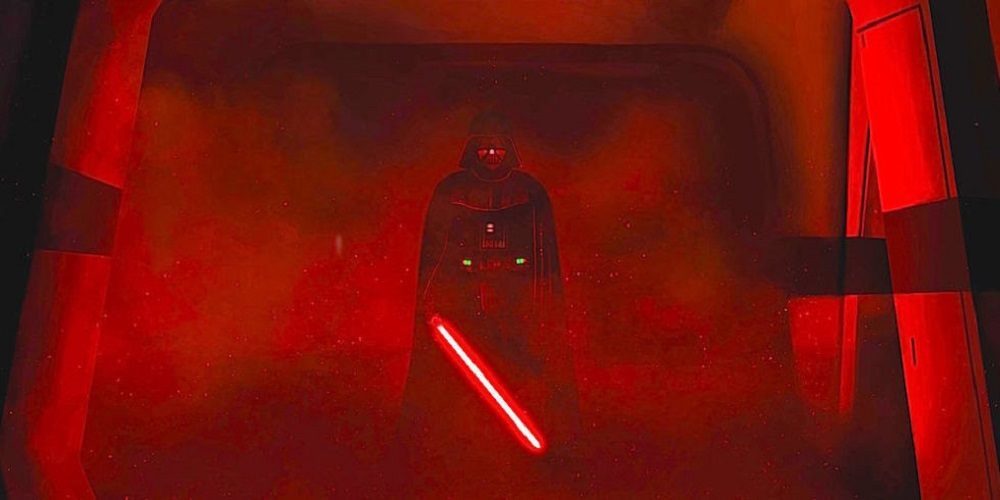 By the end we stagger out speechless. And what did little Hux think? “It was sick, epic…an awesome experience; I’d give it eleven-out-of-ten, uncle Dave!”